Signing up for TSA Precheck was a no brainier. As a frequent travel I signed up as soon as I heard about it while I was living in New York City. For a minimal fee, good for 5 years, I was VERY interested in expediting the security check in/go-through process.

How Do you Get TSA Precheck Clearance?

When you sign up for flights with airlines you then enter the number in your online profile within the airline’s website or when you buy your ticket so the system remembers you, especially for when you check in to a flight. Otherwise it won’t show on your boarding pass.

Here’s some additional Precheck information I’ve learned throughout the years I’ve had it:

You can do the following with TSA Precheck:

You cannot do the following with TSA Precheck:

Do I think it’s worth it? If you travel a lot, yes. The cost covers your Known Traveller Number (KTN) for 5 years. Though it’s certainly presented me with frustration when precheck lines aren’t open or the precheck approval doesn’t show on my plane ticket (I’m looking at you, JFK airport!) the amount of time it’s saved me over the past few years has been valuable.

Do you have TSA Precheck? Let us know in the comments below! 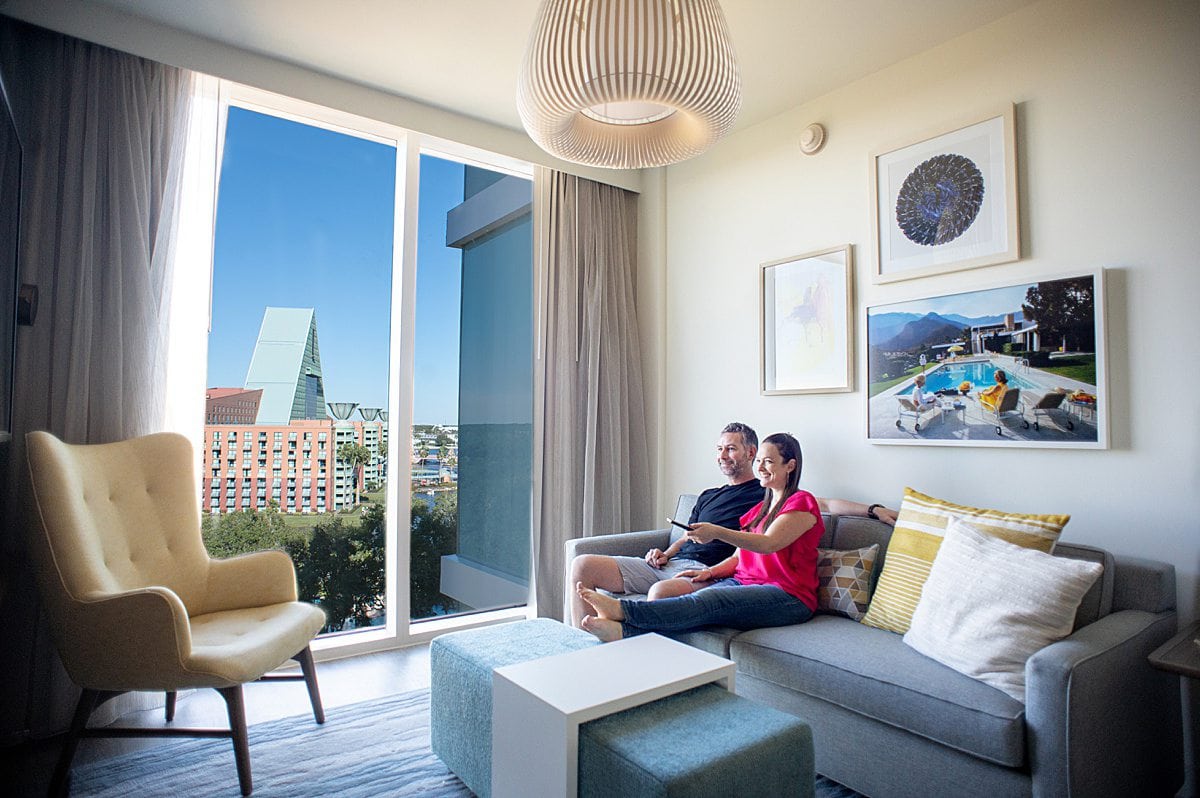 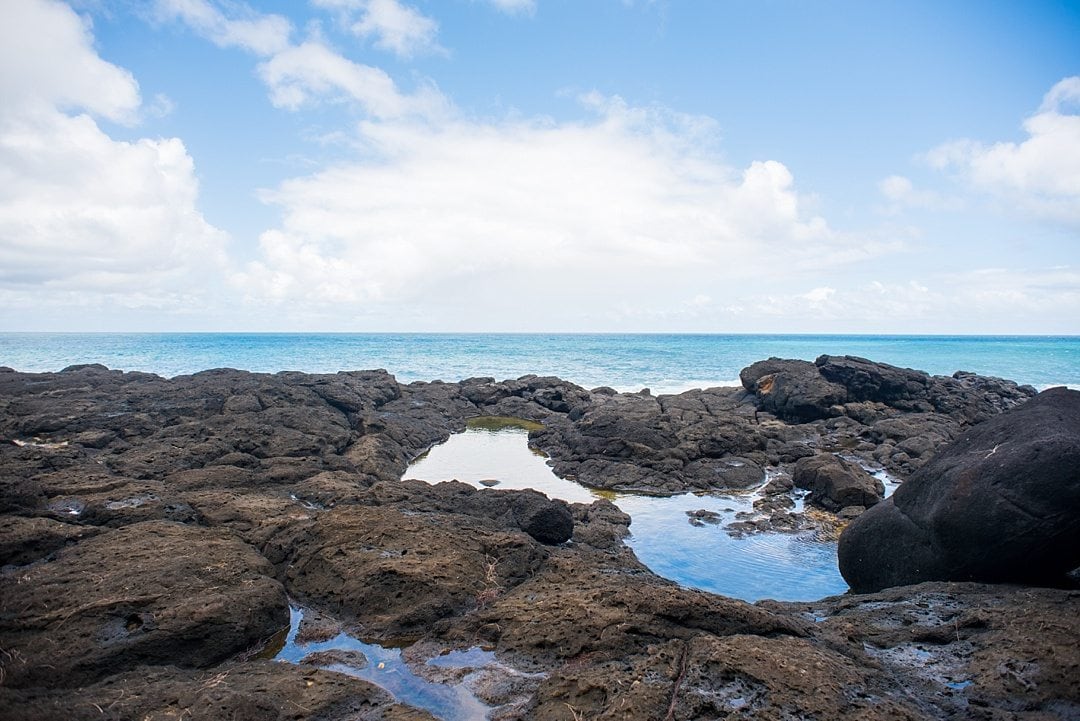 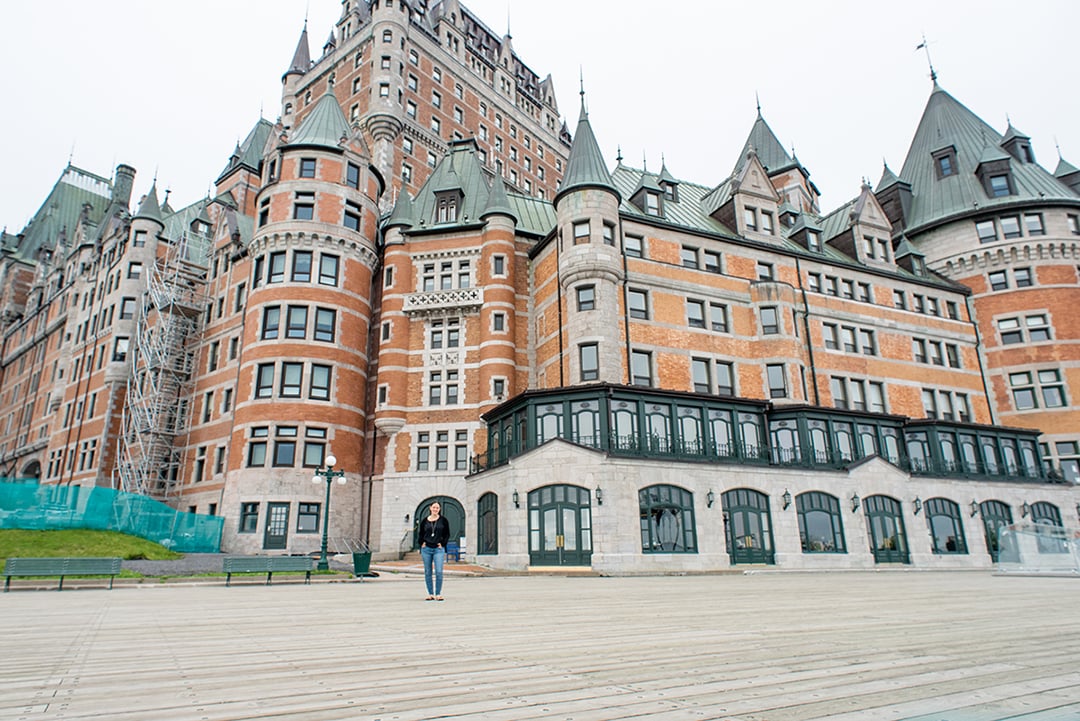 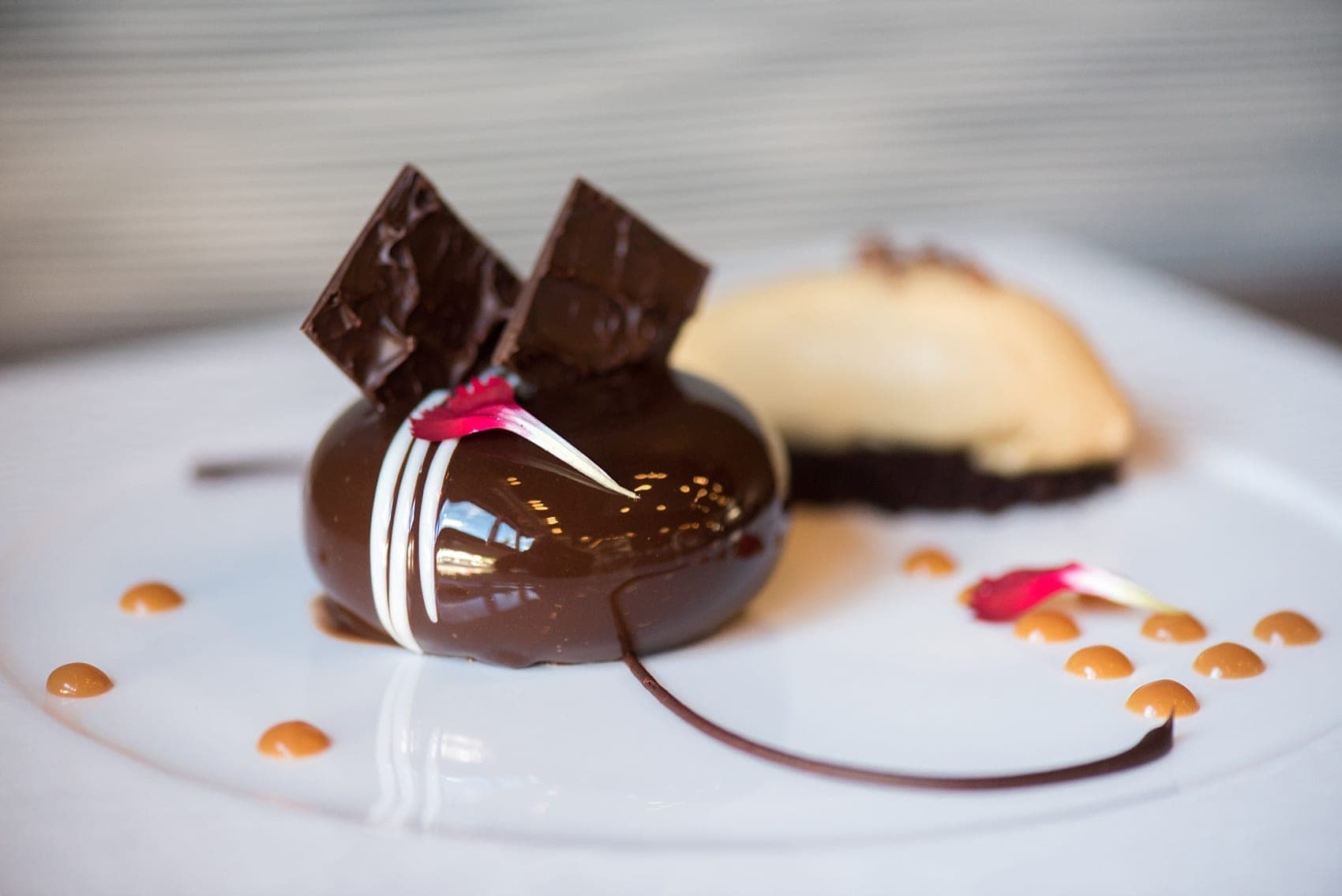 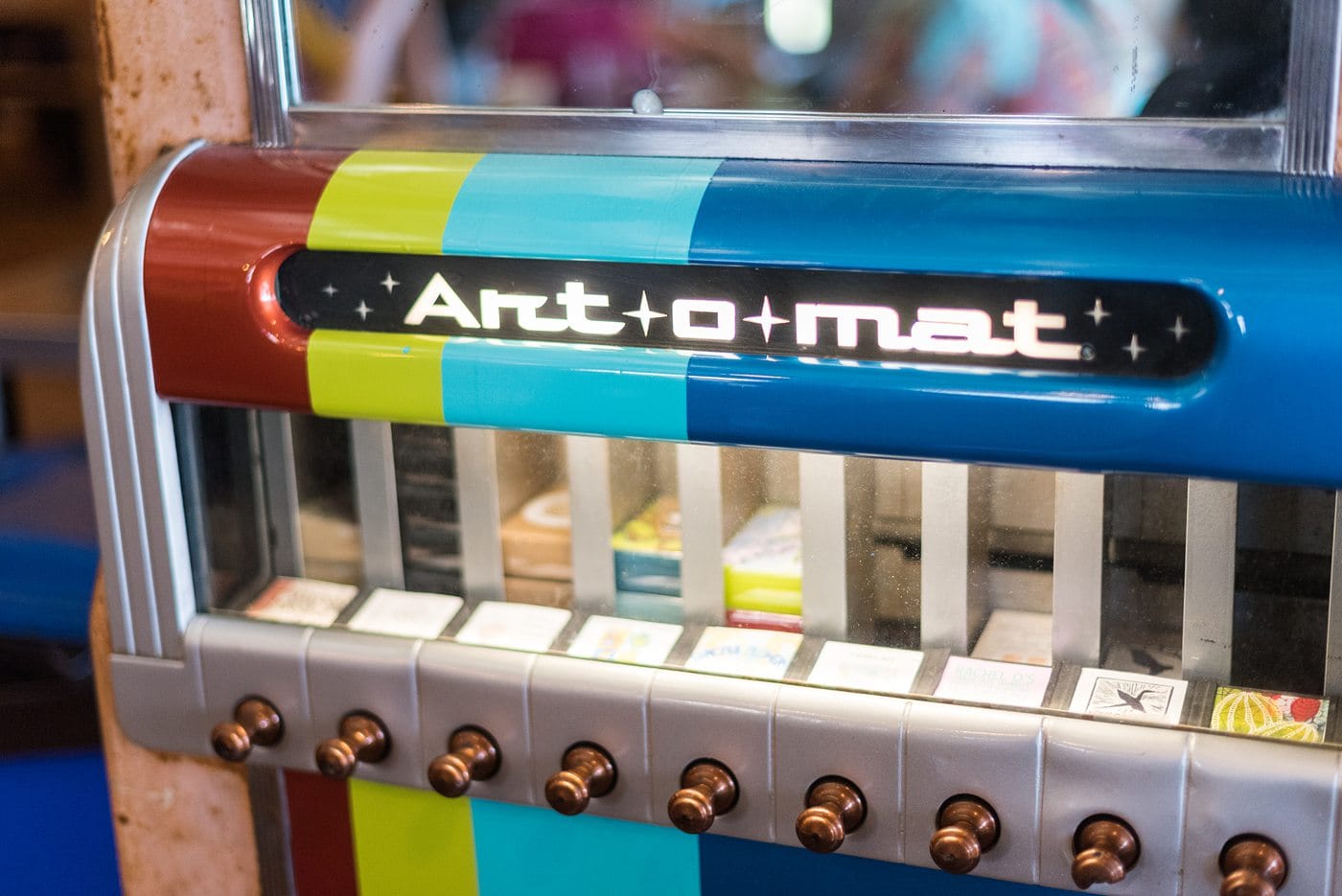 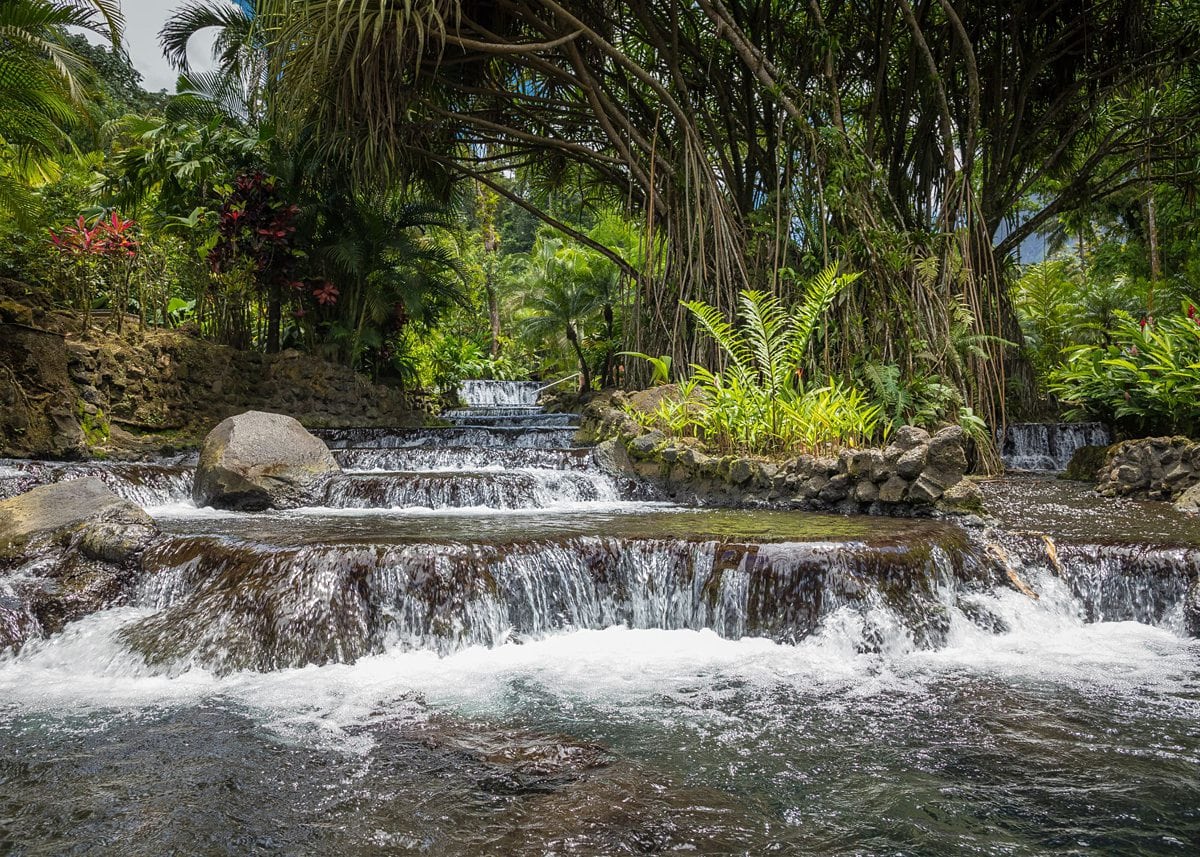