I texted my cousin to congratulate him on his upcoming college graduation weekend. We got to talking and the conversation led to him asking, “Didn’t you just get back from Japan?” I did!

He was planning on traveling to Europe this summer so I asked how planning was progressing. He replied that the trip fell through for the usual reasons, mostly that people are flaky. (As I read his text I shook my head “yes” in agreement, having “been there, done that” in my life.)

I want to be the encouraging, cheerleading type of older cousin so I replied back with, “Why I Started to Travel Solo and You Should Too…” 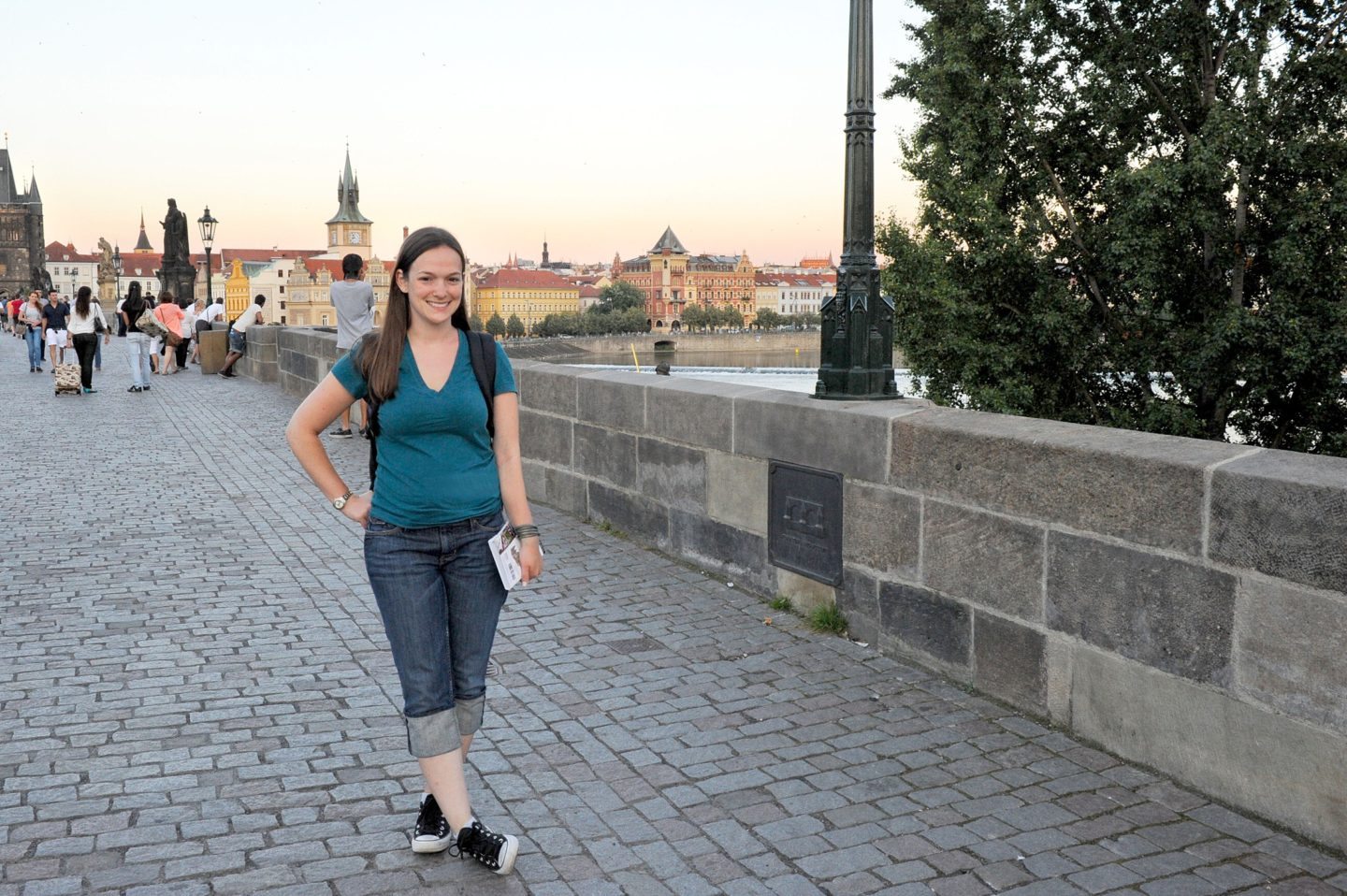 I was a Better Partner in a Relationship because I was Confident being Me, Partially Thanks to Travel

Travel teaches us acceptance and that there’s no on way to be, to do things to cook things, etc. I started to travel solo years before I met Dan. I didn’t rely on anyone else. I learned patience while traveling. To not sweat the small stuff and spend time to appreciate what’s in front of us.

I firmly believe traveling solo helped shaped me and helped me mature in vital ways so when I met Dan, I could enrich his life (and vice versa) instead of us being each other’s “halves.” We were whole separately. We were even greater together.

Here are the reasons people claim they WANT to go on a trip:

Here are the reasons those same people claim they CANNOT go on said trip:

Look, I’m going to be blunt here. Most of the time those reasons are downright bullshit excuses.

If someone wants to do something there’s a way to do it. Even if you have a full time job that doesn’t exactly leave you with much leftover income a shorter, affordable trip’s usually an option. (Actually it always is, you just need to be selective about where you go, stay and play.)

If someone wants to miss out on all the reasons they wanted to go in the first place in exchange for a list of excuses, that’s their prerogative.

But you? NOT YOU! You’re a do-er and man, your friend is going to be JEALLLLOUSSS when you go on your trip, posting FB photos of yourself on a beautiful beach in the Mediterranean or at a church built in the 14th century, or ruins from Mayan civilizations as they sip yet another morning coffee at their desk in the office for another day of “same old.”

I started to travel solo because of a deep desire to explore the world during a time in my early adult life when all my friends, who I thought may follow through and join me on the trips they claimed to want to join me on, were falling short of honesty and fulfillment of our conversations.

I decided I’d go to Europe for 2 weeks – one week I’d join an age-appropriate travel group (I was in my mid twenties at the time) and the other week I’d go solo. The way it worked out was a few days solo, a one-week travel group trip, and then a few days solo at the end, where I ended up meeting a friend who lives in Scandinavia in the south of Europe to at her vacation apartment in Spain.

The trip got me comfortable with traveling solo, from navigating alone, to eating by myself at restaurants (gasp!), to staying at a hotel as a “party of one.” (Which sure, I’ve done a ton in America but this was foreign territory so it was a first.) 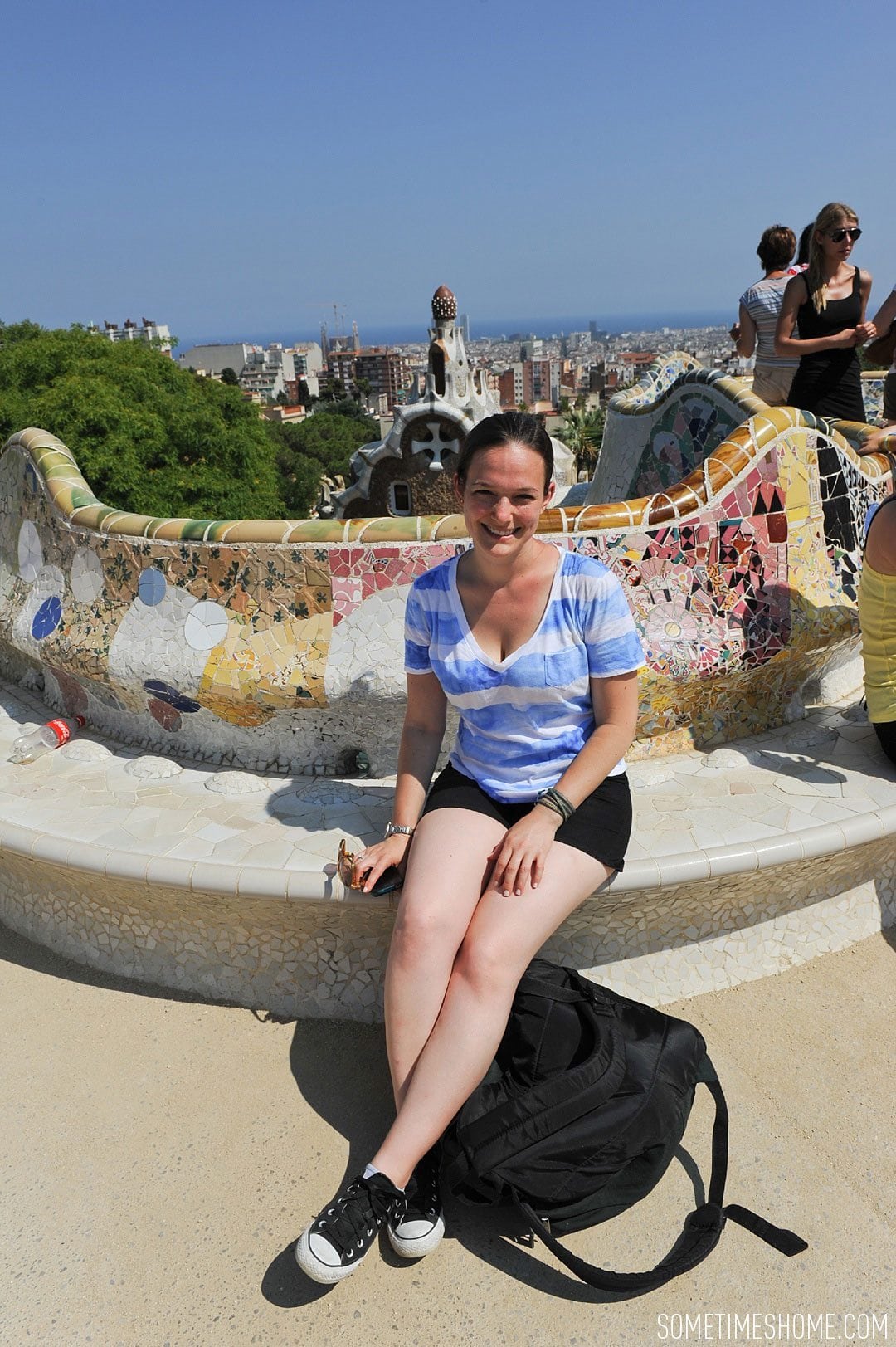 Here are the Benefits of Traveling Solo

In the end I believe if you’re left with a choice of whether to go on a trip solo or not at all – GO SOLO. You may even find you like it BETTER than traveling with friends for all of the above reasons…and then some.

Would you go on a trip alone?