It would be amazing if travel was always, only, sunshine and rainbows, and money mishaps abroad weren’t a thing.

We suppose if there were no lows though, there would be no highs.

The reality is sometimes less-than-desirable situations arise. Financial woes definitely don’t come to the forefront of our minds when we look back at our amazing adventures. Yet, we can certainly shed light on some money mishaps we’ve had in hopes you’ll avoid some undesirable happenings.

All of the below have happened to one of us at one point or another while traveling. We hope you’ll learn from our mistakes!

Having Only One Form of Plastic

You’ll want to have at least two forms of credit cards with you, assuming you own more than one option.

We travel with our preferred American Express cards (Marriott Bonvoy rewards and Amex Platinum for the win!), a Visa (since it’s often more widely accepted abroad than Amex) and a debit card.

This way if one fails on us we each have two more options. Additionally, it’s a good idea to keep one of the cards in a completely separate pocket or travel bag. This is just in case you need it for backup if your wallet’s pick-pocketed or lost.

When I landed in Spain years ago I could not find my wallet. This happened as soon as we got to our accommodations. I freaked out. It was gone. (I think I left it on the plane, but that’s another story.)

Luckily, I was able to get cash wired…to myself…from Western Union (something I never thought I’d have to use, especially in another country) and I had another credit card in my luggage. Dan and I were together but I was actually traveling with a girl friend on this trip. Hence, why I wasn’t going to use her cash even though she’s a great friend and offered!

Not only did I learn my lesson, but I was so glad I had another credit card in an entirely different compartment. Take multiple forms of plastic and don’t necessarily carry them together in the same wallet or compartment either. Because of this, my money mishap abroad

Not Alerting your Bank You’re Overseas

I was surprised to find my debit card didn’t work when I tried it in approximately five ATMs that I tried to use in Chiang Mai, before Dan and I headed out for an evening Tuk Tuk tour, years ago.

I’m so good about alerting my banks when I’m overseas! Alas, I must have missed an alert, though, because I promptly returned to my hotel call the bank back in the United States, using my phone’s Wifi calling feature, and they fixed my money mishap abroad within a few minutes. It was an easy call, luckily, but it would not have been a problem had I double checked my alerts.

Many alerts can be set online these days. And setting them online is a good option if you’re not keen on talking to a human or making a call.

Some credit cards are so intuitive from your purchases, they already know you’re traveling but it doesn’t hurt to check before you leave so you don’t waste time during your vacation. For instance, every time we check our American Express cards, they already know we’re traveling – when and where – because we used the cards to book things like flights and hotels.

Your credit card company’s phone number to get in touch with them directly is on the back of the physical card. Don’t forget to add your country code if dialing to the US, from abroad. The country code for the United States is +01.

Mistakenly Taking out Too Much Cash because of Conversion Confusion

It’s very unusual to press the wrong dollar amount in your home country when withdrawing money from an ATM.

However, throw in a foreign land and some currency conversion rates and it’s a confusing cocktail.

I simply needed a few extra Yen on my last full day in Japan. So I stopped at a 7 Eleven ATM (a plentiful convenience store in Japan) and proceeded to punch in numbers. I even canceled the transaction once, knowing one too many numbers was keyed in.

I had hardly spent that much cash the entire week I was there, let alone needing that much before I left the next day. But at this point, there was was no turning back on the machine. The money was mine.

Lessoned learned: if you’re not sure if you keyed in the correct amount, even if there’s a line of 30 people behind you waiting to use the ATM, cancel the transaction and start again. You can never be too sure.

Needless to say, I plan on going back to Japan just to spend my remaining 20,000 Yen. 😉

Thinking You and your Travel Partner are on the Same Page about Spending, When You’re Not

Early on in our relationship, we traveled to Belize for an affordable trip. It turned out to cost more than we originally thought, so we were being extra mindful of the budget while we were there.

We had a disagreement about spending one night, that, in hindsight, could have been avoided if we had discussed our spending desires and habits before we left to go on the trip.

Now, it’s one of the things we advise traveling duos to discuss in the planning stages of a trip, before you ever leave home, so you’ll have smooth sailing while you’re on vacation. Because you’ll have already discussed spending habits, including what’s important to you to spend money on, what you can skip, and what you even may want to splurge on.

Minding Conversions in Public, at an ATM

Be a smart traveler. Don’t have conversations with your travel buddy about how much money you’re withdrawing while you’re in public.

This is especially true if you’re taking out money at night when it’s more difficult to see who is around. Be discreet and leave those conversations for a time when you’re behind closed doors, in private, like before you leave your hotel room.

Think about it – if someone overhears that you are withdrawing hundreds of dollars that morning for an excursion, for example, who is to say they won’t follow you and pickpocket you quicker than you can say “cash withdrawal”?

It’s also a good idea to use your hand to cover the keypad when you’re pressing in your pin number on the ATM to avoid any further money mishaps abroad.

Be safe. Not sorry.

Forgetting your Credit Card in a Ticket Machine

I raced down to a subway platform in Germany hoping to catch the next train. Whew, it wasn’t arriving for quite some time.

After I purchased a train ticket at the train station I realized I had plenty of time to spare. So much so, I decided to walk around the adjacent shopping mall to kill some time.

I found really cute dishes at a shop I had to have. The cashier totaled my purchase and said what I owed. I proceeded to reach for my credit card to pay for them. OH, CRAP! Where was my credit card?!?!!?! I freaked out. (Perhaps the frowning face on some of the bowls I was buying was possible foreshadowing.)

I paid cash instead, thanked the cashier, and quickly dashed the hell out of there to cancel my credit card.

Once, outside where I could have a private conversation with no one around, and had cell service, I immediately called the credit card company, whose number I found after Googling it, since I didn’t have the physical card on me.

I told the nice woman who answered, “I’m in Germany. I need to cancel my credit card ASAP. I’m not sure if it’s lost or was stolen.” She was great, and quickly canceled the card.

Imagine my shock to find my card hanging out in the same machine I inserted it in to purchase my train ticket when I went back to the station. Wow, what a testament to the honesty of the area of Germany I was in!

However, because I’m a skeptical person who errs on the side of caution, I’m still glad I canceled the card. I didn’t want to wonder if someone copied down the number and was using it online, leaving the physical card behind as a trick. Better to be safe than sorry!

For other travel tips check out: 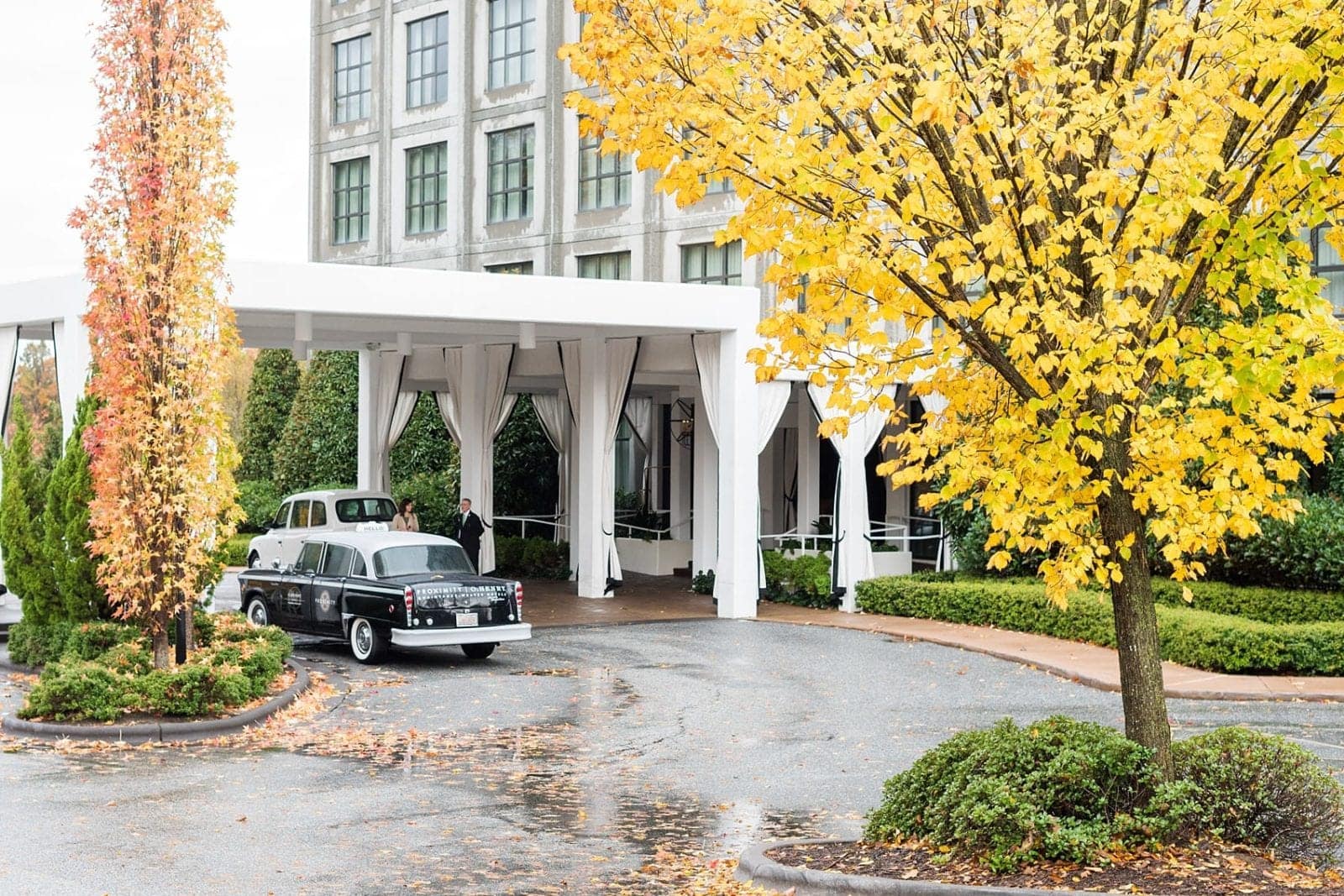 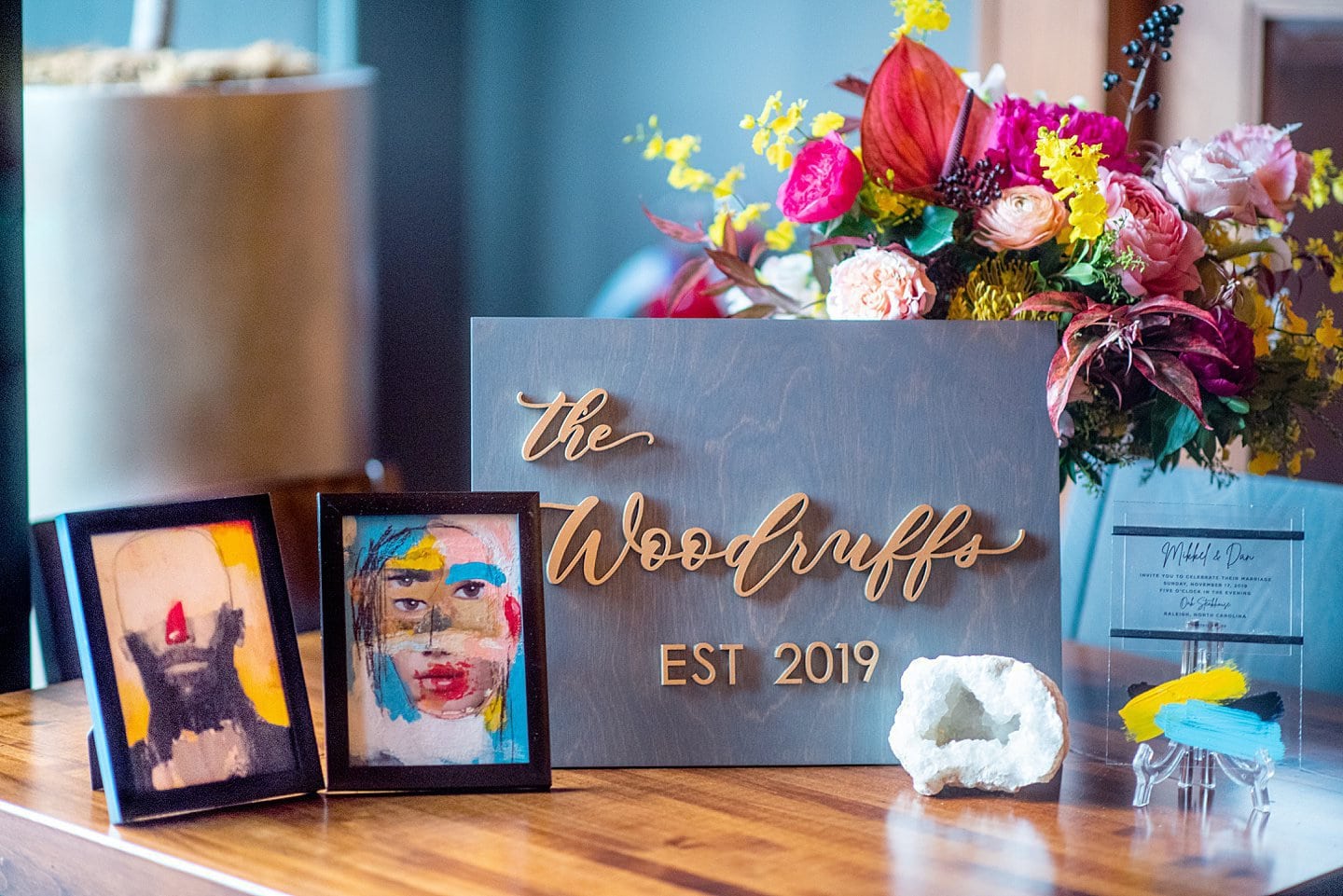 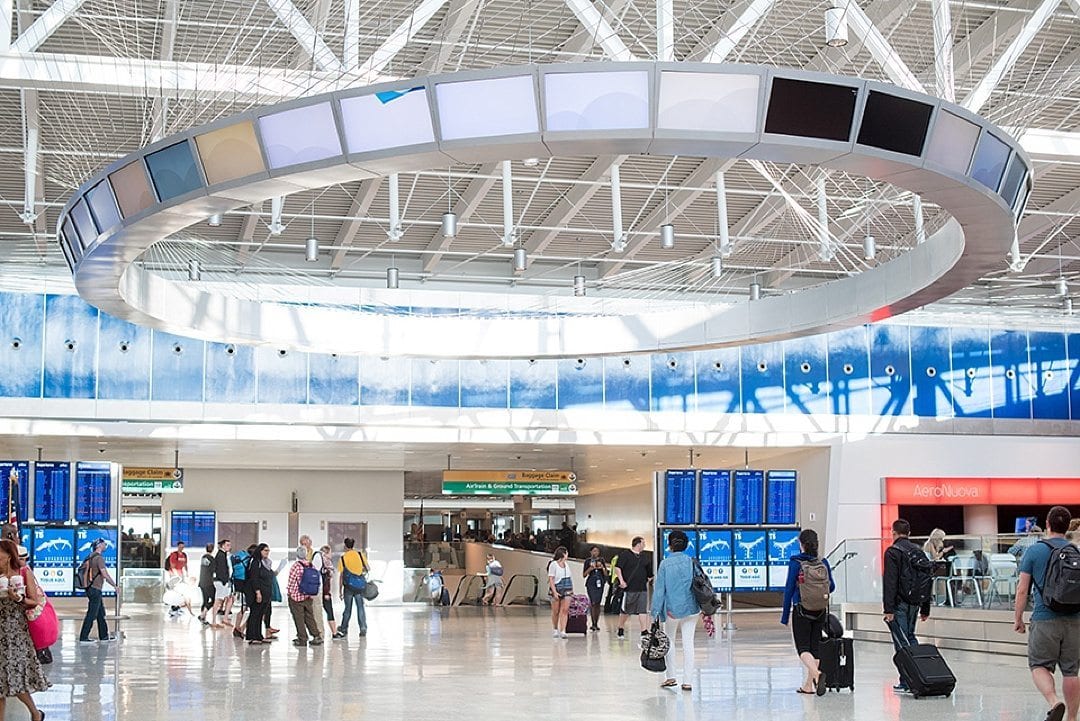 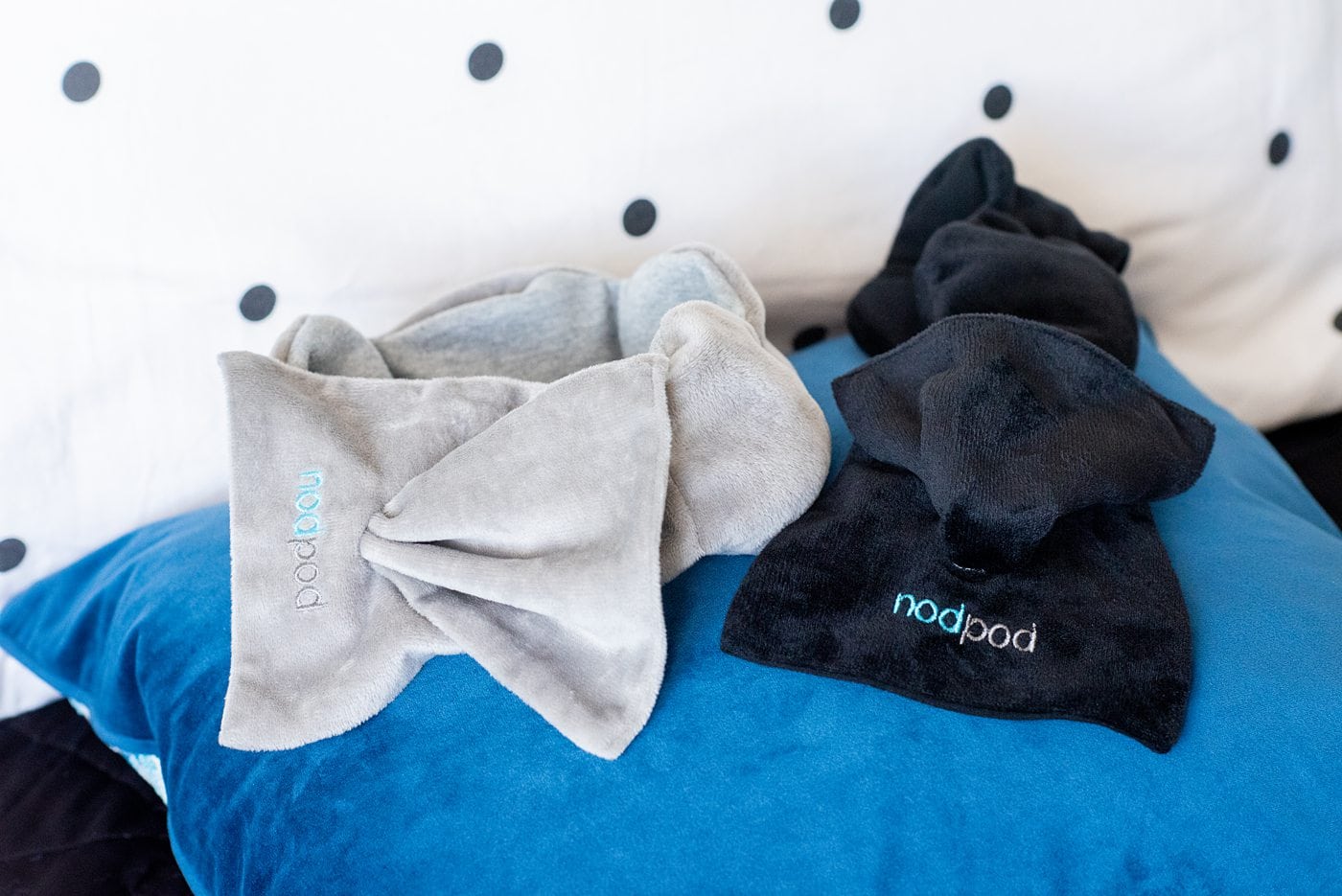 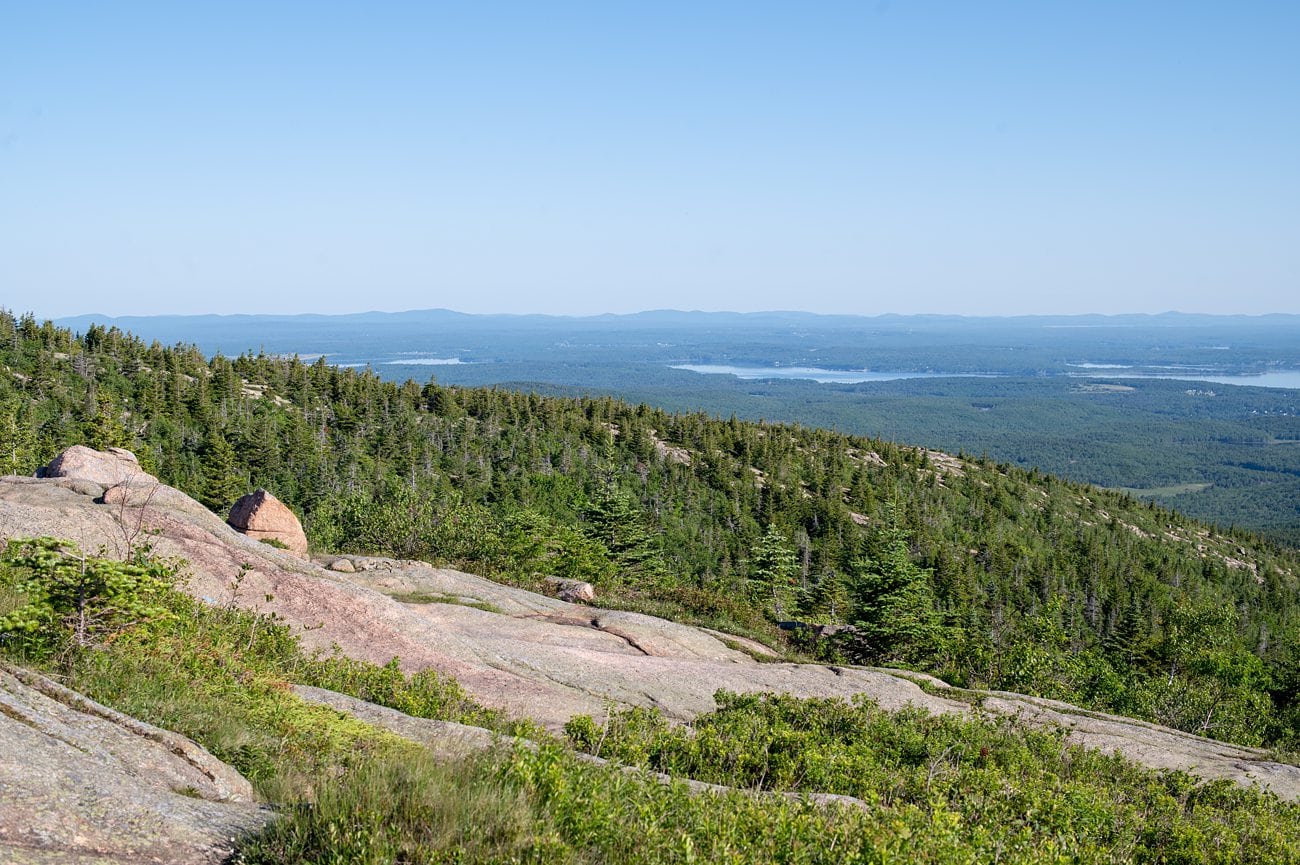 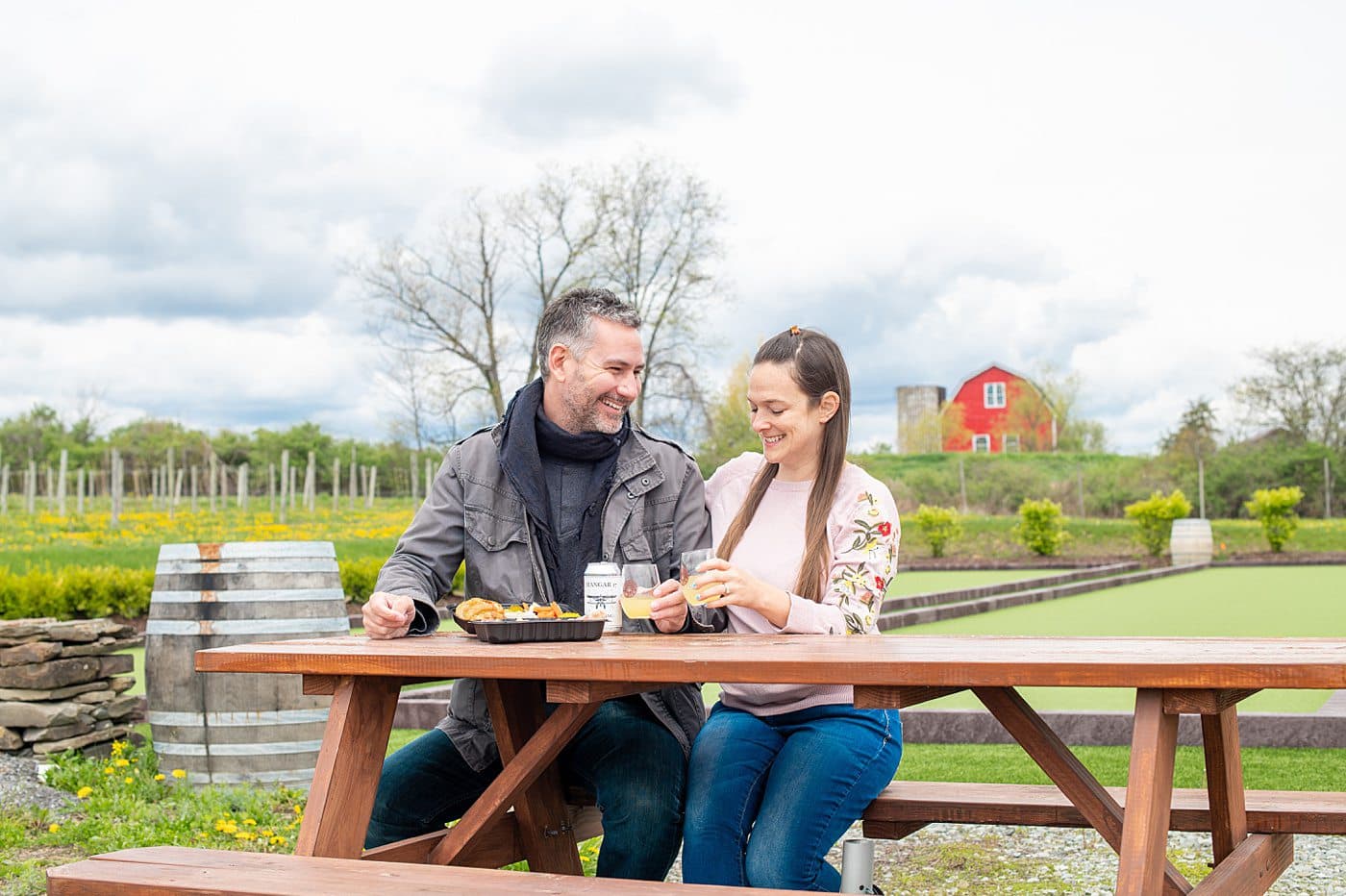